In this presentation, UNESCO will introduce you to the exciting leadership role, Chief of Research, Policy & Foresight Session and give you some useful insight about working for UNESCO and answer all the questions you may have about the role and the organisation.

Join us on the 12.07.21! Book now by clicking on the button below. Hurry up as places are limited! 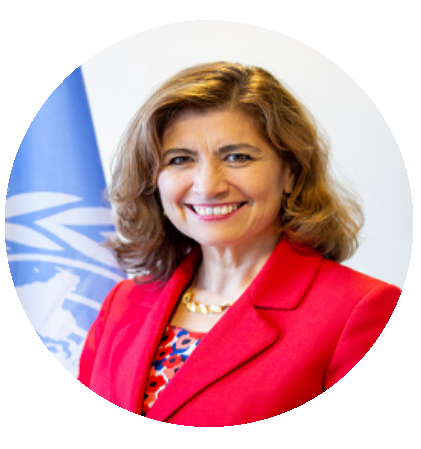 Gabriela Ramos is the Assistant Director-General for the Social and Human Sciences of UNESCO, where she oversees the contributions of the institution to build inclusive and peaceful societies. Her agenda includes the achievement of social inclusion and gender equality, advancing youth development; promotion of values through sports; anti-racism and anti-discriminatory agenda and ethics of artificial intelligence.

Prior to this position, Ms. Ramos served as the Chief of Staff and Sherpa to the G20/G7/APEC in the global agenda.

In 2019, she launched the Business for Inclusive Growth (B4IG) platform, bringing together 40 major multinational companies committed to reducing inequalities. Previously, she was Director of the OECD Office in Mexico and Latin America and a member of the Mexican foreign service.

In 2013, she was decorated with the Ordre du Merit by the President of France. Her work to promote gender equality earned her the 2017 and 2018 Forbes Excellence award as well as being included as part of Apolitical’s 100 Most Influential People in Gender Policy in both 2018 and 2019. She is a Fulbright and Ford McArthur fellow, and a graduate of the Ibero-American University of Mexico City. 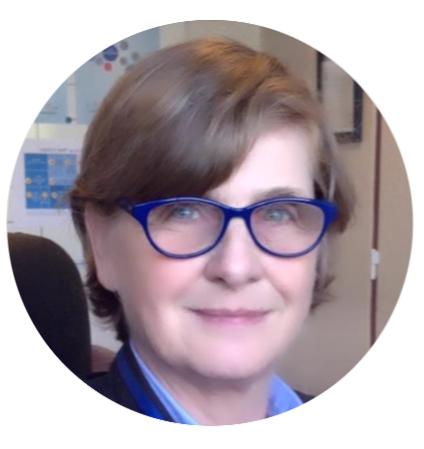 Annick Grisar is the Chief of the Staffing and Recruitment Section in UNESCO HQs, Paris. After her Law studies, Annick joined UNHCR (the UN Refugee Agency) in Belgium, then Beirut, and then UNHCR HQs in Geneva. In UNHCR, she worked in Programme and Refugee protection, before moving to Recruitment.

Annick joined UNESCO in 1998, and worked in various areas in Human Resources, from Staffing and Learning to the Policy Section, which she led for several years; since over a year now Annick is heading the Staffing and recruitment team in the Bureau of Human Resource Management. 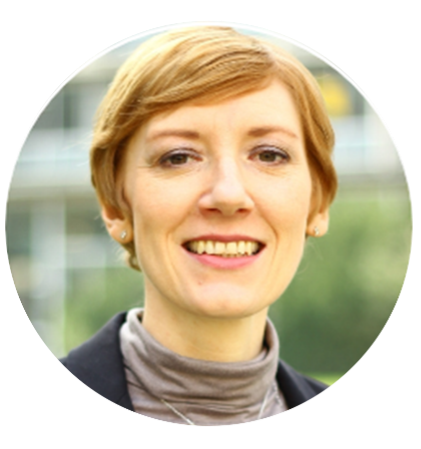 Emma Boitet is a Human Resources Officer within the Staffing and Recruitment Section, where she has worked since 2017. Emma began her career in France in 2001 after graduating with a degree in French studies. After 5 years working in the French private sector for an international insurance company, working in Paris and Brazil, Emma Joined UNESCO in 2009 and has since held various positions within the Bureau of Human Resources Management.

Are you a recruiter? Find out more
© 2023 Global Careers Fair
This site uses cookies. Click here to find out more.