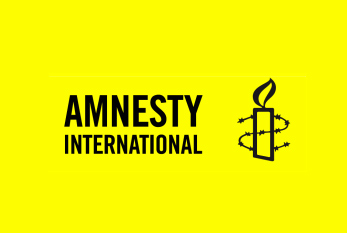 Amnesty International is a global movement of more than 7 million people who take injustice personally. They are campaigning for a world where human rights are enjoyed by all.

After more than 50 years of groundbreaking achievements, Amnesty has been through a major transformation, adapting to dramatic changes in the world. They have shifted from a large London base, to open regional offices in cities in Africa, Asia-Pacific, Central and Eastern Europe, Latin America and the Middle East. These offices are major hubs for their investigations, campaigns and communications. The new regional offices strengthen the work of Sections who already work at the national level in more than 70 countries.