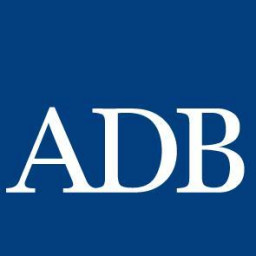 The Asian Development Bank was conceived in the early 1960s as a financial institution that would be Asian in character and foster economic growth and cooperation in one of the poorest regions in the world.

ADB assists its members, and partners, by providing loans, technical assistance, grants, and equity investments to promote social and economic development. Our Work. ADB is composed of 67 members, 48 of which are from the Asia and Pacific region. Members

The Asian Development Bank (ADB) values and promotes the goal of gender equality in the workplace. It is committed to women international staff’s participation at all levels of the organization and in all functional areas, at headquarters and in the field offices.

What we look for:

We embrace diversity and value a wide spectrum of views, cultures, academic and professional backgrounds. Staff of different nationalities come together to work for a common goal regardless of age, gender, religion or disability. Women are highly encouraged to apply.

Do you have at least 5 years relevant professional experience? Speak to ADB recruiters at the Global Careers for Women event in October

“This year’s celebration of International Women’s Day coincides with ADB’s 50th anniversary. Over the past half century, Asia and the Pacific has made significant progress in narrowing gender gaps in health, education, and political empowerment. Today, more women than ever are in the paid labor market, in schools and universities, in government, and in senior management in both the public and private sectors.

Yet, despite these advancements, there are many remaining challenges. For example, the labor force participation rate of women in developing Asia is about 50%, compared to 80% for men. And, the United Nations has estimated that more than one in three women in the world have been victims of gender-based violence, and this ratio is even higher in some parts of Asia and the Pacific.

“Erasing disparities against women has intrinsic value as it realizes their basic rights and promotes social justice. It is also critical for development.”

Bringing women up to par with men can yield ample untapped benefits. Erasing disparities against women has intrinsic value as it realizes their basic rights and promotes social justice. It is also critical for development. Banishing job discrimination and closing gender gaps in employment improves the use of talent and brings benefit from more diversified and innovative ideas.” 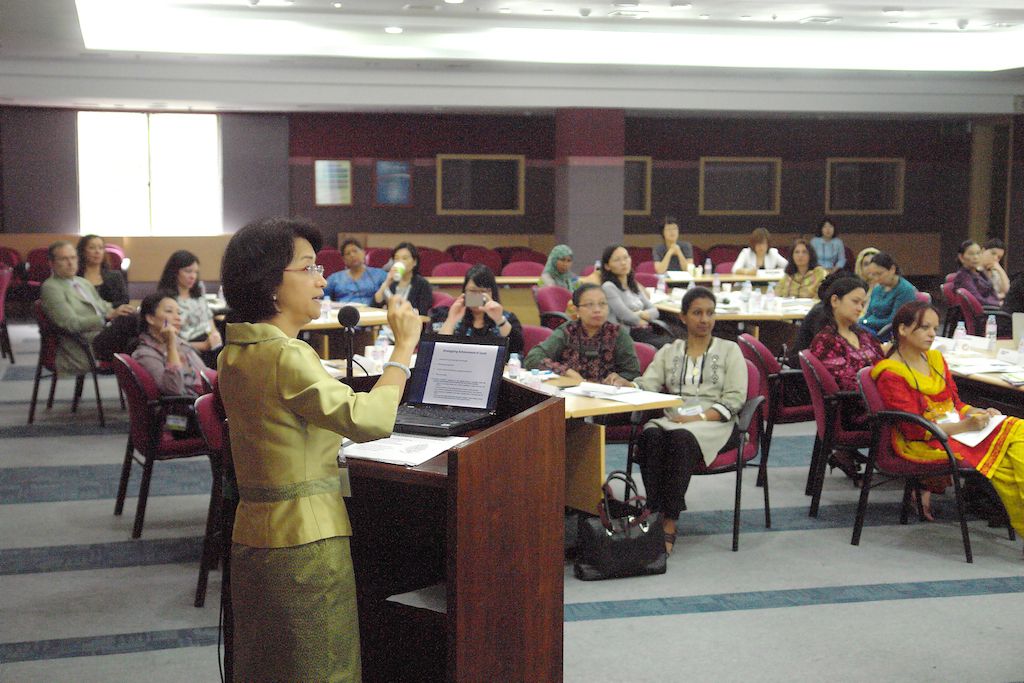 “ADB established its first gender policy, called the Role of Women in Development, in 1985. This policy was designed to focus on women as beneficiaries. It supported such projects as girls’ education and women’s health. It was under the policy that ADB hired its first gender specialist, Yuriko Uehara.

ADB then adopted a new policy on Gender and Development (GAD) in 1998. This policy, which is still used, signaled a shift from targeted interventions to a “gender mainstreaming” approach. It recognized gender as a cross-cutting issue influencing all social and economic processes. For instance, designing rural road projects should consider the needs of women, such as access to jobs, markets, education and health services, so as to maximize benefits to communities. Under this policy, additional gender specialists were recruited and project-specific gender action plans were formulated.

Among our projects with successful gender components, I would like to highlight three projects.”

“Gender equality must remain a major driver for a sustainable and inclusive Asia and the Pacific. The unfinished gender equality agenda must be addressed.”

“Turning from a regional view to a look at our organization, ADB must be a positive example of gender equality. When ADB was established in 1966, there was no internationally-recruited women staff. Today, women make up 34% of international staff and 58% of total staff. But still, women hold only 25% of managerial roles. 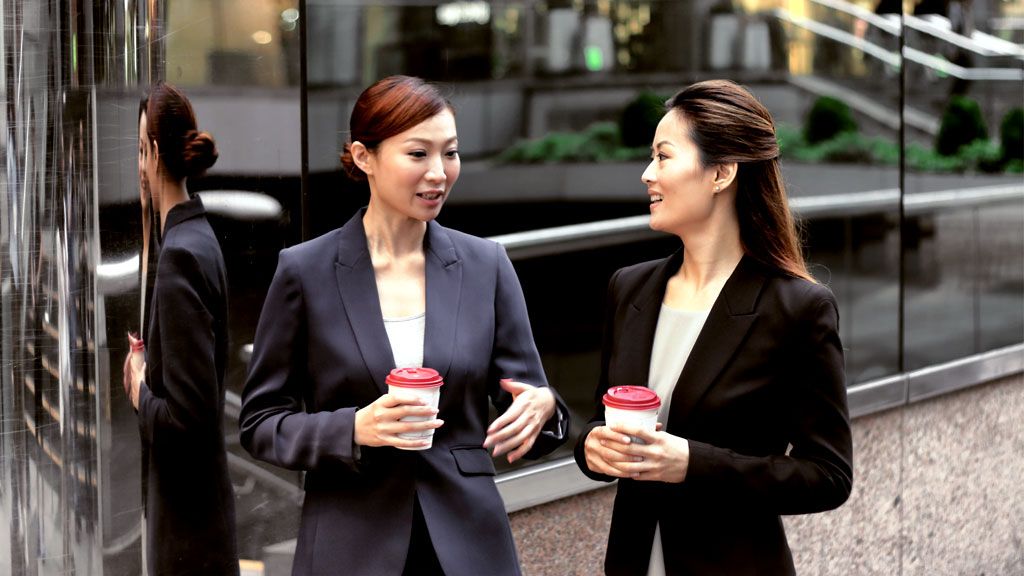 To deliver my commitment to hire, retain, and promote more women, I approved in November 2016 a range of concrete actions to improve institutional gender equality in ADB. We will strengthen recruitment, career management, and training. These actions incorporate insights from the Staff Engagement Survey (2015), the mid-term review of ADB’s Diversity and Inclusion action plan (November 2015), and the EDGE assessment of gender equality in ADB (October 2016).

As part of these actions, to foster an environment that is free of harassment and bullying, the newly established Respectful Workplace Unit will adopt strengthened policies and procedures to address misconduct for all staff.

We have introduced new gender targets to increase the representation of women on our staff, particularly those in leadership roles. I expect all departments to adhere to their commitments in this regard.

I conclude by inviting all of you to attend the many events scheduled during our annual Gender Month at ADB, and I wish you all a happy International Women’s Day.”

Fighting poverty in Asia and the Pacific