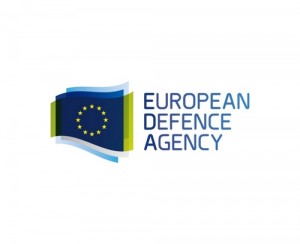 The European Defence Agency (EDA) is an agency of the European Union (EU) that promotes and facilitates integration between member states within the EU’s Common Security and Defence Policy (CSDP). The EDA is headed by the High Representative (HR), and reports to the Council. The EDA was established on 12 July 2004 and is based in Brussels, Belgium.

The Council established the EDA “to support the Member States and the Council in their effort to improve European defence capabilities in the field of crisis management and to sustain the European Security and Defence Policy as it stands now and develops in the future”. Within that overall mission are four functions;