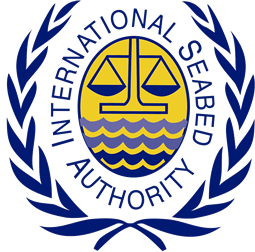 The Authority, which has its headquarters in Kingston, Jamaica, came into existence on 16 November 1994, upon the entry into force of the 1982 Convention. The Authority became fully operational as an autonomous international organization in June 1996, when it took over the premises and facilities in Kingston, Jamaica previously used by the United Nations Kingston Office for the Law of the Sea. Meetings of the Authority are held at the Jamaica Conference Centre in downtown Kingston.