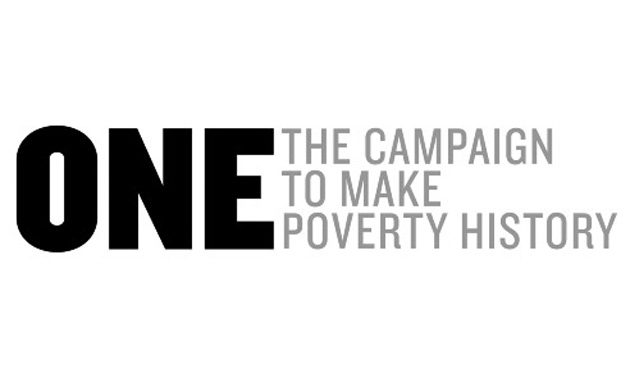 ONE is a campaigning and advocacy organisation of nearly eight million people around the world taking action to end extreme poverty and preventable disease, particularly in Africa.

They believe the fight against poverty isn’t about charity, but about justice and equality.

Whether lobbying political leaders in world capitals or running cutting-edge grassroots campaigns, ONE pressures governments to do more to fight AIDS and other preventable, treatable diseases in the poorest places on the planet, to empower small-holder farmers, to expand access to energy, and to combat corruption so governments are accountable to their citizens. Cofounded by Bono and other activists, ONE is strictly nonpartisan.