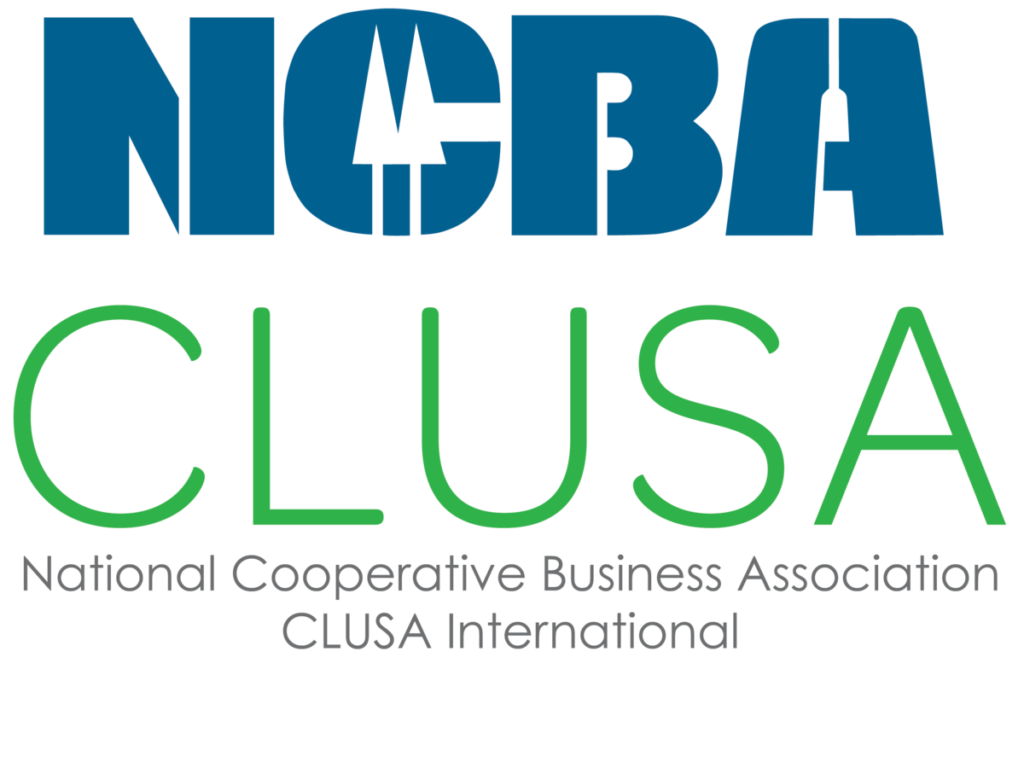 Founded in 1916, the National Cooperative Business Association, CLUSA International (NCBA CLUSA) began as the Cooperative League of America until it was renamed the Cooperative League of the USA (CLUSA) in 1922, and then rebranded as NCBA in 1985. Today, now known as NCBA CLUSA, they are the oldest not-for-profit cooperative development and trade association in the United States, fostering cooperative and international economic and social development in the United States and abroad. Their mission is to develop, advance, and protect cooperative enterprise; their work highlights the impact that cooperatives have in the economic success of communities around the world. Internationally, their mission is to alleviate poverty through economic and social empowerment.

Since that time, NCBA CLUSA has helped create and strengthen many influential cooperative organizations, including the National Cooperative Bank (NCB), Volunteers in Overseas Cooperative Assistance (VOCA), and Cooperative Business International (CBI), a global trading company that sells cooperatively grown products valued at over $100 million annually to coffee and spice companies, including Starbucks, Green Mountain Coffee, and McCormicks, among others. They have also helped launch numerous local organizations in Africa, Latin America, and Southeast Asia that are still operating today providing business financing and development services, extension services, training and community capacity-building in a range of sectors.