Google Translate to the rescue! 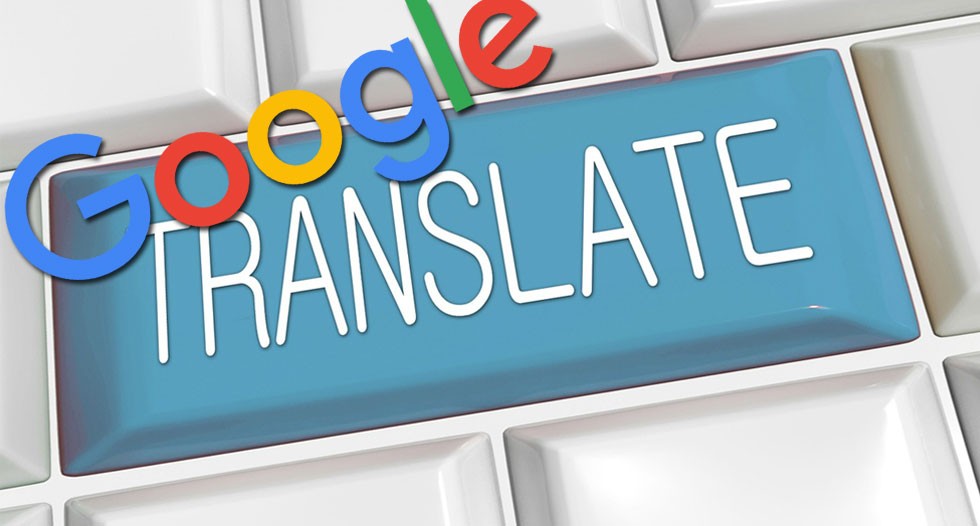 When Google Translate comes to the rescue.

One of our international clients contacted us as they were interested in running an important recruitment communications campaign in several countries in the Balkans.

As an international agency with a very good knowledge of media across the globe, we started identifying the most appropriate media where we should advertise our client’s vacancies in order to attract the ideal candidates.

We emailed these media with our request in English and even though most of them replied in English, we also received a few responses in their local language.

Despite the fact that we are a very international team and speak a few languages, none of us in the office could understand their replies.

As time was of the essence to avoid extra charges for our client, we decided to use Google Translate to understand their responses. We were positively surprised with the translation accuracy and kept using this service to communicate with the different Balkan media which did not speak English and successfully organised the implementation of the campaign.

As the campaign had to be published in English only, the basic but accurate translation from Google Translate was sufficient to meet our needs in this situation and deliver the best service to our client.

We successfully managed to implement the campaign in the Balkan region and built a good new relationship with local media to be added to our extensive list around the world.