Remote Working Hours: Longer Hours are the New Normal for Many 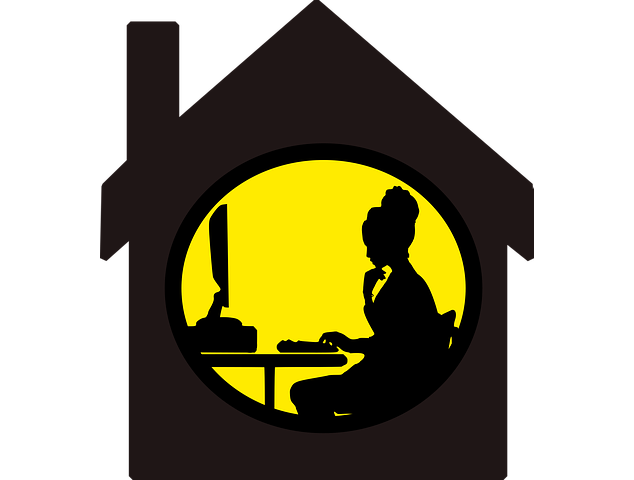 Remote Working Hours: Longer Hours are the New Normal for Many

With global lockdown still very much going on, we thought it would be interesting to review our Working From Home habits.  In particular, we wanted to analyse how it has affected our work-life balance.

Whilst for some of us,  the remote work experiment has been a bonus,  it has also been a burden for others.  Many of us have had the feeling that the boundaries between our professional and personal lives have been blurred, which effectively puts us all at risk of a burn out.

Arik Friedman, Principal Data Scientist at Atlassian, and 3 colleagues joined forces to investigate amongst other things:

The lengthening of the work day was observed when many began working from home last year and this has become the new normal in many countries.

In the same timeframe, the U.K., Austria, Canada, and U.S. saw a sustained 2.5 hours increase to the average day.

The patterns observed suggest that the boundaries between home and office do blur.  It also confirms that companies and employees needed to adjust their practices to our new world.

Even those without caregiving responsibilities reported struggling to delineate between work time and personal time and were prone to working longer hours without pausing for a break.  Over half the respondents said it was harder now to maintain work-life boundaries than before the pandemic, with 23% reported thinking about work during their off-hours more than they used to.

The study highlighted that effective ways of ‘switching off’ were necessary to avoid burning out.  With team leaders and senior staff setting the tone for their organisation, they have a crucial role to play: checking on their team members’ well-being and chatting about going-ons outside work is key.

It is also important to encourage team members to set reminders on phone/paper or computer calendars on when to take a break or stop work for the day.

And crucially they can set an example by muting notifications on their different devices after hours and taking time out to recharge their own batteries!

Finally, we know and accept that remote work will be part of our lives for quite some time.  The real question now is whether we can find a way to make remote work actually work for everyone.