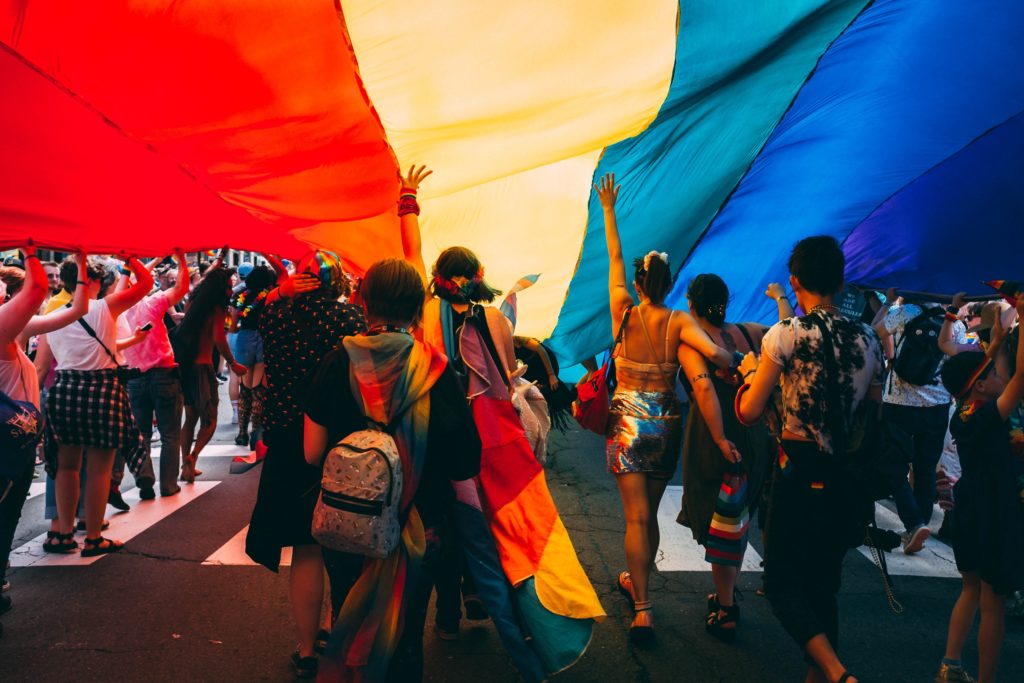 Throughout June’s Pride month many countries around the world celebrated and pushed for LGBTQI+ rights – we wanted to share some learnings from lived experiences based on a McKinsey & Company LGBTQI+ workplace discrimination study*.

This began with identifying the unique challenges facing the community’s employees:

In conclusion we would like to reference Moizes Palma, chief risk officer of HSBC Argentina, an ally executive: “[..} it is not your sexual orientation or gender identity [which matter] but your character.  An inclusive environment can change the lives of our people – and how a company with a truly inclusive values can help both one person and the entire society”.